Wisconsin has more dairy farms than any other state in the nation and is aptly called "America's Dairyland." The state has a population of more than 5.8 million people, with Madison as its capital city. Its largest city, Milwaukee, is home to over 600,000 residents and famous landmarks such as the Milwaukee Public Museum and Harley-Davidson Museum.

Result for People in Wisconsin 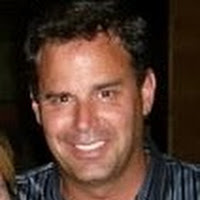 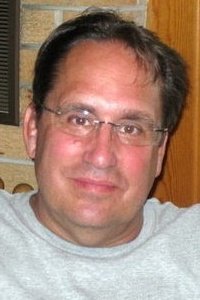 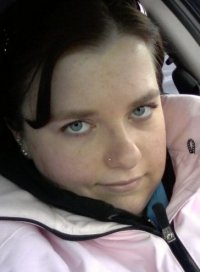 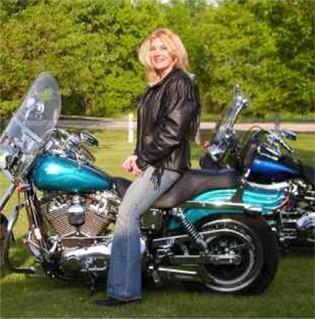