Texas is the second-largest state in area and population, with over 268 million sq. mi. and almost 30 million people. Houston is the most populous city in the state and fourth overall in the country. One of the most famous people from Texas is former US president George H. W. Bush. Other notable personalities from Texas include actress Debbie Reynolds and The Big Bang Theory alumnus and producer Jim Parsons.

Result for People in Texas 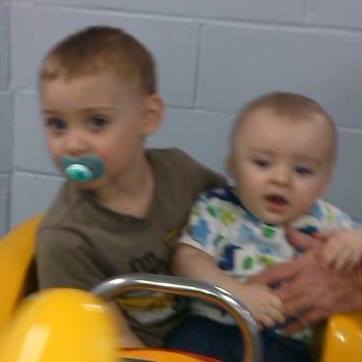 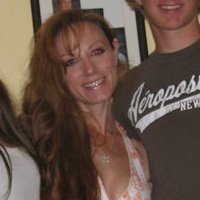 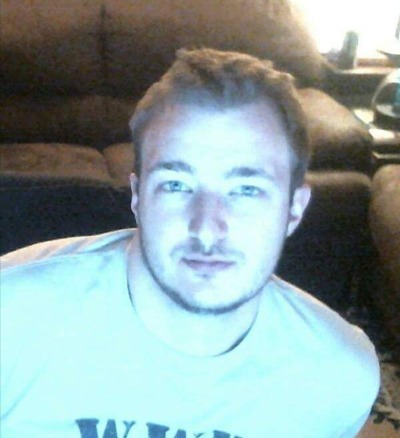 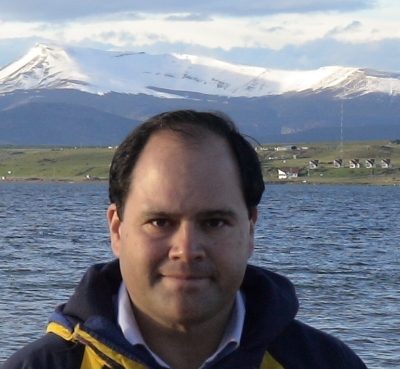 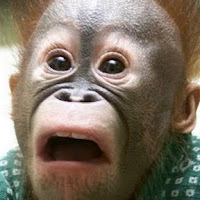 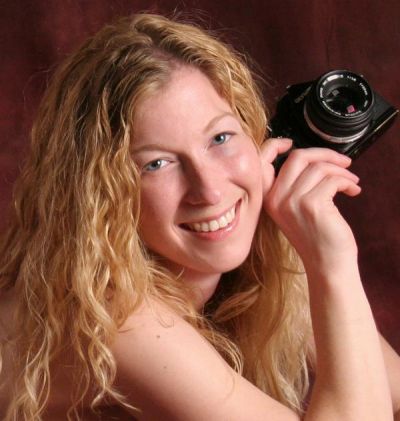