Wesley Jackson is 82 years old. Wesley calls Henderson, NV, home. Wesley Brooks Jackson, Wesley B Jackson and Wesley Brooks Jackson are some of the alias or nicknames that Wesley has used. We have lots of information about Wesley: religious views are listed as Christian, ethnicity is Caucasian, and political affiliation is unknown. Currently, Wesley is married. Wesley maintains relationships with many people -- family, friends, associates, & neighbors -- including Dominique Jackson, Leslie Jackson, Tsuneko Jackson, Angelica Christine Wolff, Jessica Beza and Madelene Anderson. Wesley's annual salary is between $70 - 79,999; properties and other assets push Wesley's net worth over $100,000 - $249,999.   Full Summary 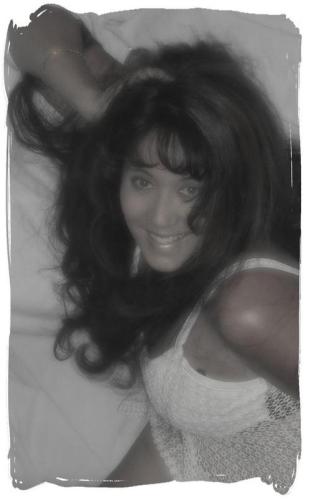 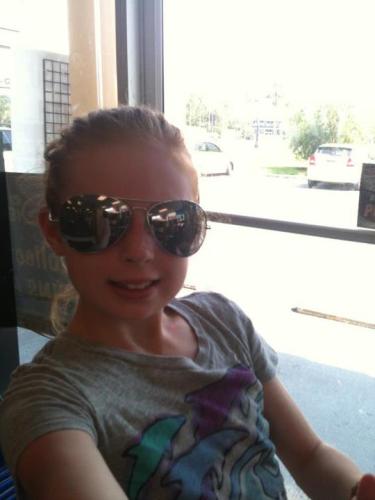