Scott Robblee is 60 years old and was born on 12/13/1961. Scott Robblee currently lives in RAMSEY, NJ; in the past Scott has also lived in NEW ROCHELLE NY, BRONX NY and EAST RUTHERFORD NJ. Other names that Scott uses includes Scott Roblee, Scott Francis Robblee and Scott F Robblee. Background details that you might want to know about Scott include: ethnicity is Caucasian, whose political affiliation is currently a registered Democrat; and religious views are listed as unknown. Currently, Scott is married. Scott maintains relationships with many people -- family, friends, associates, & neighbors -- including Griffin Robblee, Grace Robblee, Karen Robblee, Jacqueline Robblee and Dorothy Robblee. Taking into account various assets, Scott's net worth is greater than $100,000 - $249,999; and makes between $200 - 249,999 a year.   Full Summary 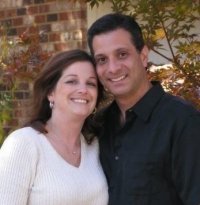 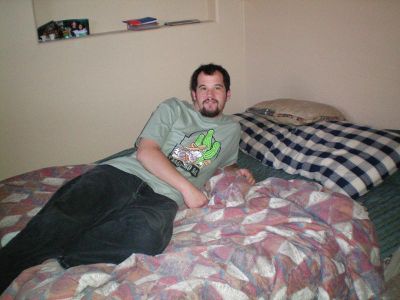 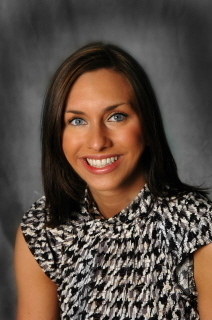 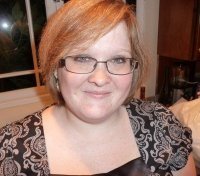