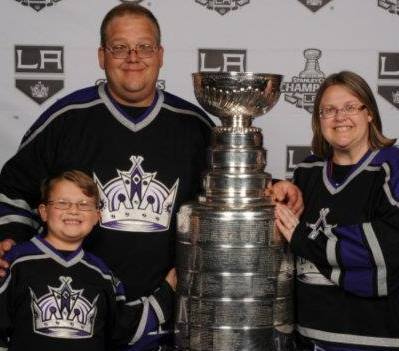 Peter Volkoff was born on 03/01/1969 and passed away at 49 years old. WHITTIER, CA, is where Peter Volkoff had lived. In the past, Peter has also been known as Peter A Volkoff. Previously Peter was a heavy duty equipment mechainic at ladwp. Background details that you might want to know about Peter include: ethnicity was Caucasian, whose political affiliation was a registered Democrat; and religious views were listed as Christian. Peter's relationship status was married. Peter had maintained relationships with many people -- family, friends, associates, & neighbors -- including Aaron Volkoff, Alex Valkoff, Natalie Volkoff, Effrim Bolkoff and Sada Volkoff. Taking into account various assets, Peter 's net worth was greater than $100,000 - $249,999; and Peter made between $100 - 149,999 a year.   Full Summary 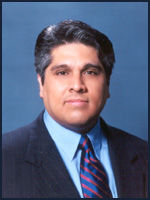