Meredith Byrd is 45 years old today because Meredith's birthday is on 11/01/1976. Before moving to Meredith's current city of FPO, AP, Meredith lived in MERRIMACK NH and SAINT PETERSBURG FL. In the past, Meredith has also been known as Meredith Kay Curley, Meredith K Curley and Meredith K Byrd. Personal details about Meredith include: political affiliation is currently a registered Republican; ethnicity is Native American; and religious views are listed as Christian. Meredith's relationship status is single. Other family members and associates include Paul Curley, Sheila Byrd, James Byrd, Jonathan Byrd and Bridget Haas. Meredith's net worth hovers over $100,000 - $249,999 with a yearly income that's about $70 - 79,999.   Full Summary 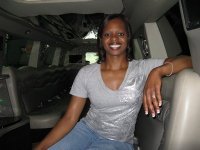 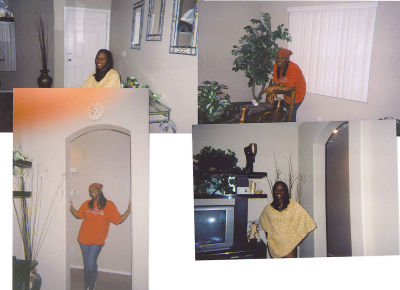 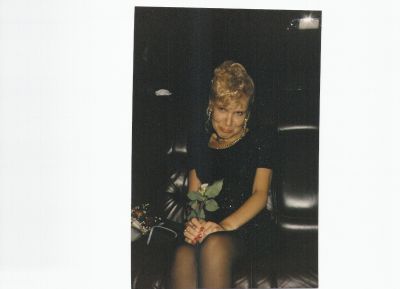 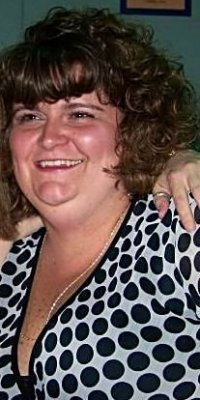