Kim Triesler was born on 06/09/1952 and is 69 years old. Kim's Reputation Score is 4.94. Before moving to Kim's current city of Madison, AL, Kim lived in Montgomery AL, Beavercreek OH, Yorktown VA, Loring AFB ME, Anaheim CA, Hawthorne CA, Hanscom AFB MA, Waterbury CT, Washington DC, Athens Greece, Palmdale CA, Dover DE, and Hagerstown MD. Kim has no nicknames, per se. But, he does like his moniker "Kim (I'm a guy) Triesler". We know that Kim's political affiliation is currently a registered Republican; ethnicity is Caucasian; and religious views are listed as Lutheran. Kim is now married to Luz Triesler. Other family members and associates (current and some former) include Bill Triesler, Brian Triesler, Bob and Donna Wiedler, Sandra Kay (McParlin) Brooks, and Patricia Wilson. Kim's reported annual income is about $250,000 with a net worth that is between $500,000 - $1,000,000.   Full Summary 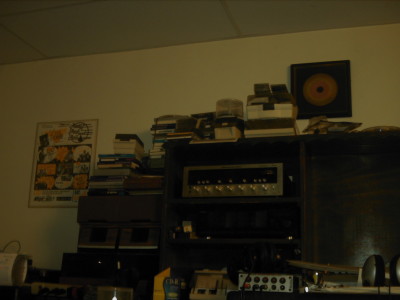 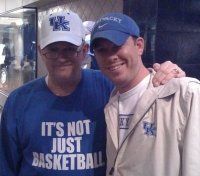