Diana Kubicki is 64 years old today because Diana's birthday is on 04/06/1958. Before moving to Diana's current city of TONGANOXIE, KS, Diana lived in KANSAS CITY KS. Diana M Kucicki, Diane M Kubicki, Diana M Kubicki, Diania M Kubicki and Diana Marie Kubicki are some of the alias or nicknames that Diana has used. We know that Diana's political affiliation is none; ethnicity is Caucasian; and religious views are listed as Christian. As of this date, Diana is married. Other family members and associates include Delores Kubicki, Jayme Kubicki, Michelle Kubicki, Raymond Kubicki and Billie Kubicki. Diana's reported annual income is about $80 - 89,999; with a net worth that tops $100,000 - $249,999.   Full Summary

If you know (Diana's) schools, please add them here, for free, to help them improve their Reputation 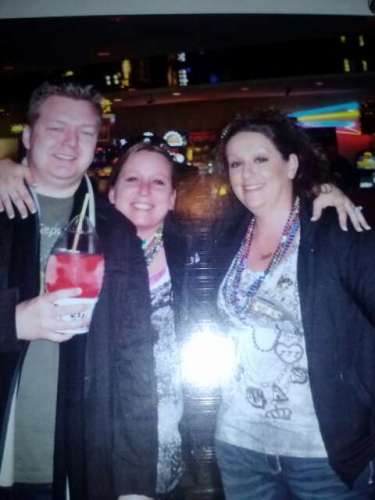