Darin Billings is 48 years old and was born on 08/30/1972. Darin calls Little Rock, AR, home. Darin also answers to Tod M Billings, Darin Todd Billings, Darin T Billings and Darin M Billings, and perhaps a couple of other names. PARKVIEW ARTS-SCIENCE MAG SCH and UNIV OF ARKANSAS-LITTLE ROCK are schools that Darin went to. Darin's ethnicity is Caucasian, whose political affiliation is currently a registered Independent; and religious views are listed as Other. We know that Darin is single at this point and has 2 kids. Darin's personal network of family, friends, associates & neighbors include Diana Billings, John Billings, Darin Billings and John Billings. Taking into account various assets, Darin's net worth is greater than $100,000 - $249,999; and makes between $60 - 69,999 a year.   Full Summary 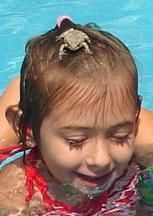 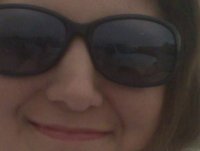 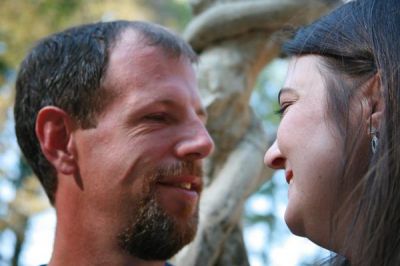 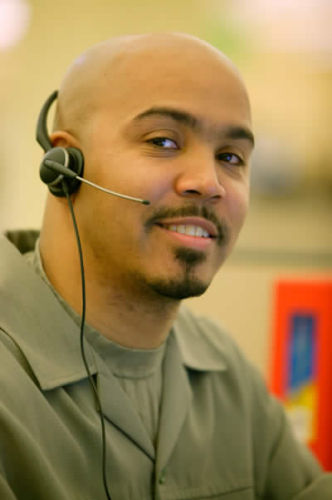 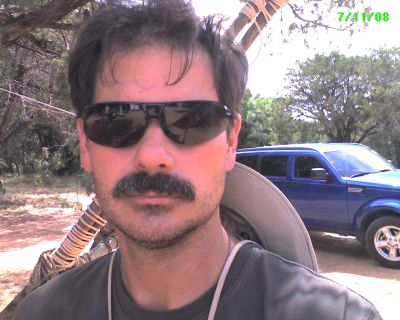 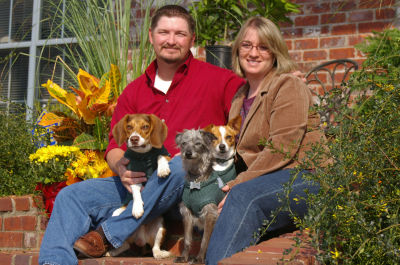 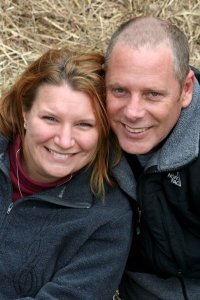 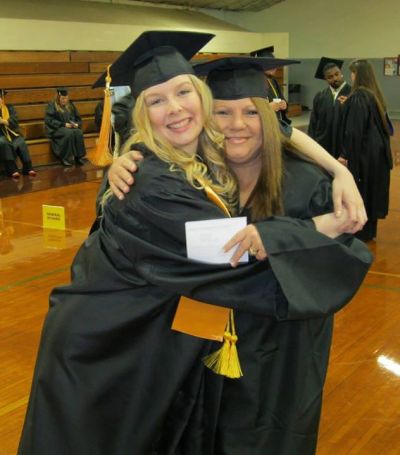 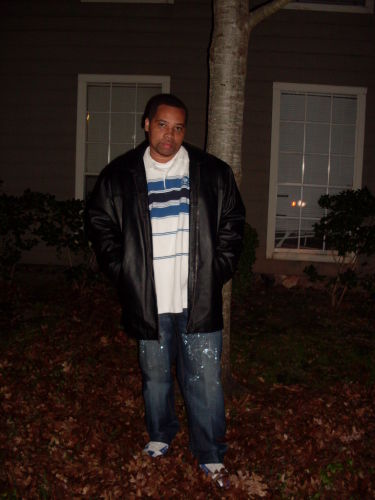