Corey Coleman's birthday is 07/14/1975 and is 43 years old. Corey's Reputation Score is 3.08. Previously cities included Henderson NV and Grand Canyon AZ. Personal details about Corey include: political affiliation is currently a registered Unaffiliated; ethnicity is Caucasian; and religious views are listed as Christian. Currently, Corey is married and has no kids. Corey has many family members and associates who include Michael Coleman, Linda Coleman, Crystal Coleman, William-patrick Coleman. Corey's net worth hovers over $100,000 - $249,999 with a yearly income that's about $200 - 249,999.   Full Summary 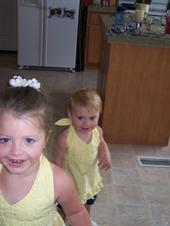 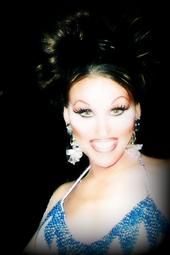 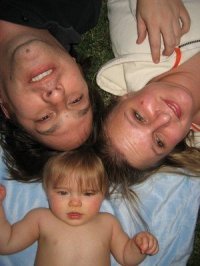 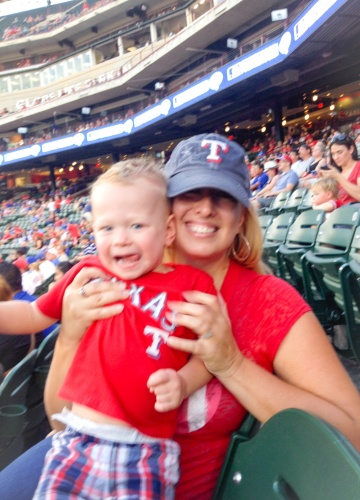 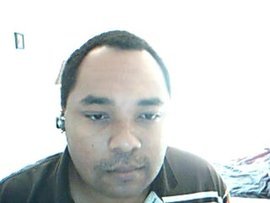