Christine Park is 40 years old and was born on 10/04/1981. Christine Park lives in APO, AP; previous cities include DEERFIELD IL and BUFFALO GROVE IL. In the past, Christine has also been known as Christine Y Park, Christine Y Park and Christine Young Park. Right now Christine is a Doctor at Kadish Alan. Christine's ethnicity is Asian American, whose political affiliation is currently a registered Republican; and religious views are listed as Christian. Currently, Christine is married. Other family members and associates include Tae Kim, Sungwoon Park, Si Young, Soonkook Park and Dong Park. Christine's reported annual income is about $200 - 249,999; with a net worth that tops $250,000 - $499,999.   Full Summary 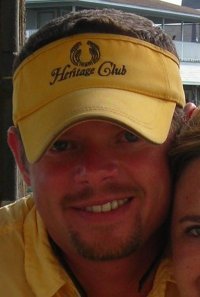 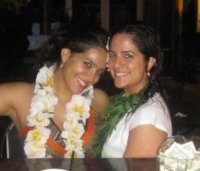 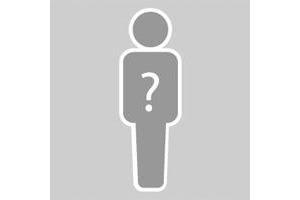