Michigan is directly north of Indiana. It is the 10th most populated state in the US, with almost 10 million people. It's the only state that consists of two peninsulas, namely the Upper and Lower Peninsulas. While Michigan has a diverse economy, it's primarily known for its automotive industry. It also has the country's longest freshwater coastline that stretches 3,288 miles.

Result for People in Michigan 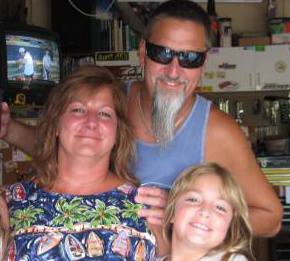 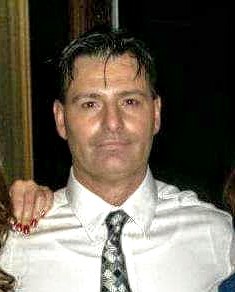 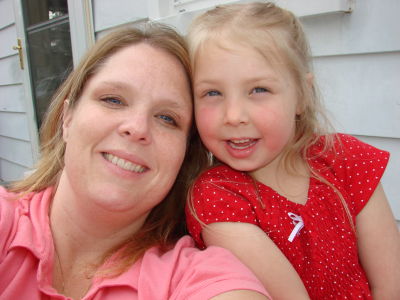