Maine is the largest state in the New England region in the US. It has a population of more than 1.3 million people, with Portland as its most populous city. Maine is sometimes called "Pine Tree State" because of its abundant pine forests. Some of its tourist attractions include Acadia National Park, Portland Head Light, and Cadillac Mountain.

Result for People in Maine 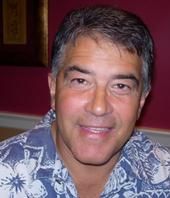 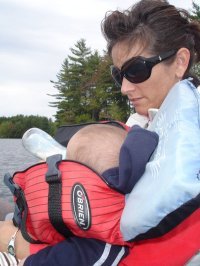