Massachusetts is the most populous state in the New England region of the Northeastern United States. The state is officially known as the Commonwealth of Massachusetts and previously relied on trade, fishing, and agriculture for its economy. It was later transformed into a manufacturing center during the Industrial Revolution. Massachusetts is the home of Harvard University, a world-renowned institution for higher learning.

Result for People in Massachusetts 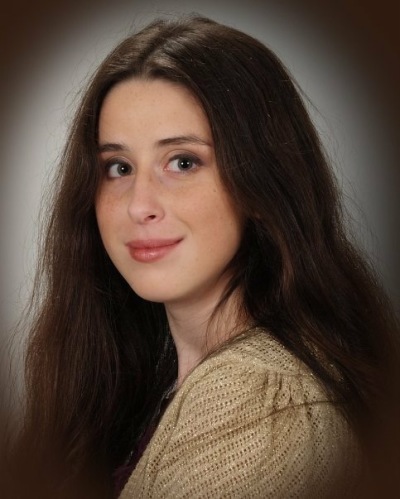 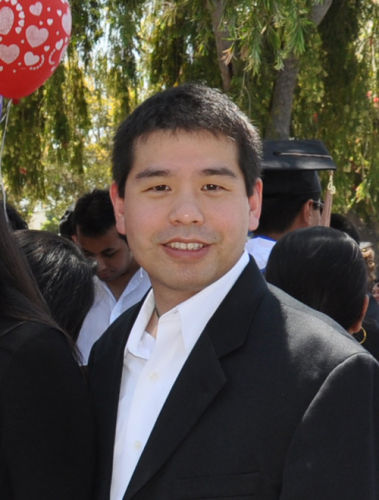 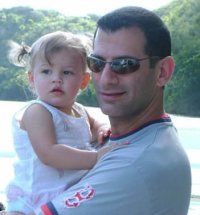 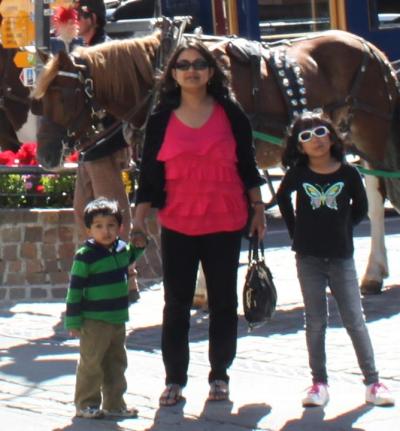